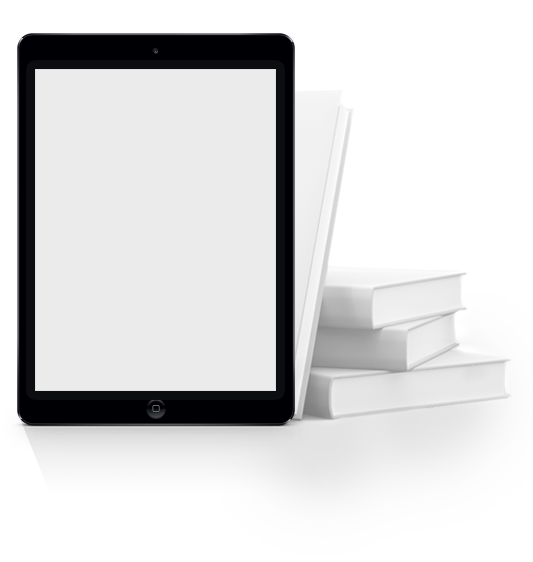 Behind the glitter lurks a dark truth. A new thriller of murder and intrigue set across the globe.

Available now.
Chose Kindle or Paperback using the links above

BY THE LIGHT OF A LIE

"One of the most striking differences between a cat and a lie is that a cat has only nine lives." Mark Twain.

“News is something someone wants suppressed. Everything else is just advertising.” Northcliff.

"One has to know one's buried truth in order to be able to live one's life. When one's history is abolished one's identity ceases to exist as well." Dori Laub.

Truth comes at a price that only a few are prepared to pay.

From London, they embark on a dangerous hunt for answers in exotic locations and luxury resorts across Spain, California and the Highlands of Scotland. It’s an unlikely pairing. Tire Thane, is the brains but pursued by her own demons as the daughter of a convicted murderer, with a covert interest in astrology. Herk Calder is the brawn - practical, tough, ready to kill to defend her, though with surprising superstitions about birds.

What is the connection with a talented Glasgow artist, abandoned for years in a gulag mental asylum, whose Italian paintings give a clue to his forgotten childhood?

The brighter the light, the darker the shadow

Tire Thane is the smart and sassy, investigative writer, fearless in ripping away façades and exposing the rotten core, she partners with Herk Calder, a battle-hardened Scottish ex-soldier. Together they are up against the wealthy businessmen willing to kill to protect their secrets. Some spout fantasies, others live a lie.

The meme of the moment is fake news.

This is the crime novel you have waited for:

Be the first to meet Marjorie's fearless sleuths

A white-knuckle chase
across two continents

A Thane and Calder
crime thriller

About the author : Marjorie Orr

Marjorie Orr is a former journalist and latterly BBC TV documentary producer, who tripped into astrology by accident doing a series on the paranormal. Became a media astrologer, writing and broadcasting, with a global footprint, did a psychotherapy training and has now taken to crime, being a lifelong addict of detective novels, police procedurals and spy thrillers.Detail: After Glasgow University (Eng Lit & Philosophy), a features writer on the Herald; a News & Current Affairs programme editor on STV; TV documentary producer BBC including the award-winning Four Seasons; Producer TV AM, then an astrologer worldwide with a focus on India, USA and the UK. Her special interest is political astrology with a daily blog on world events seen through an astrological perspective on her website www.star4cast.com. She has written three astrology books including the ground-breaking Astrological History of the World, mapping the startling connections between planetary influences and major events in human history over the past 2000 years.She also gardens and is kept fit by a turbo-charged Weimaraner who snake hunts in the vineyards.

Share this page on your social media from the links below.

“Fast-moving, gripping plot with surprising twists and turns, high-risk and a dramatic finale. I couldn’t put it down.”

“It's a very good story...Orr has a real talent for evoking place..It was good too to see a man in a supporting role: it's usually the other way round..."

This exciting new novel By The Light of A Lie by Marjorie Orr will thrill you. Written in Marjorie's distinctive and entertaining style is a must read for crime novel and mystery fans worldwide.

BY THE LIGHT OF A LIE